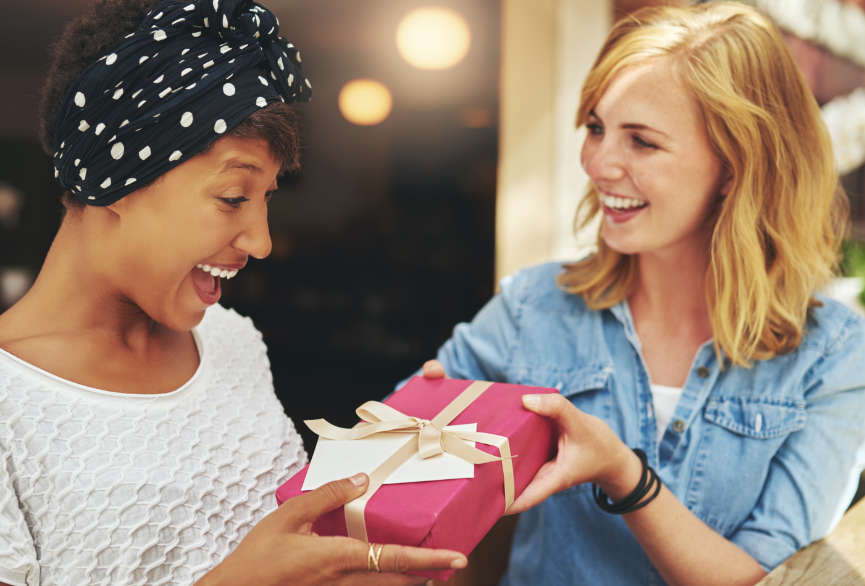 Why Do We Give Gifts on Birthdays? What’s the Real Purpose?

No matter what day of the year it is, it is always guaranteed to be someone’s birthday. If someone you know has recently had a birthday or has a birthday coming up, they will probably receive a gift from you. Some people like giving and receiving gifts, and others hate it, but why do we give gifts on birthdays in the first place?

We give gifts on birthdays because it is a long-standing tradition and has become customary in modern society. We also give gifts to show the person that we care about them, want to strengthen the relationship, or that giving gifts is our love language. In other cases, it may be out of obligation.

This article will discuss why we give people gifts on their birthdays. It will also discuss how these practices have changed over time and what their meanings are today, as well as the history behind celebrating birthdays and the practice of gift-giving. So, let us get right into it.

It Is Customary in Modern Society 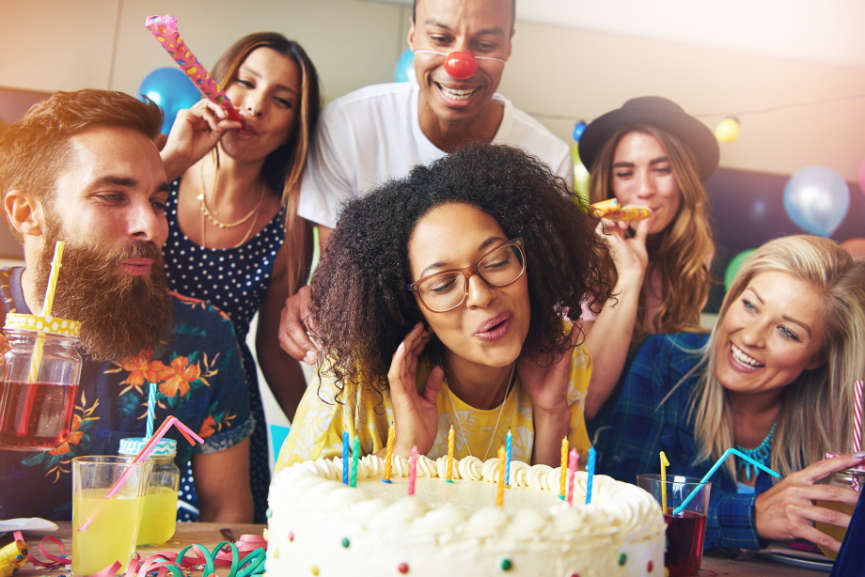 Probably the biggest reason why we give gifts to people on their birthdays is that it is a customary thing to do, at least in most cultures. Giving gifts has been a part of how we celebrate birthdays for such a long time that it has become almost taboo not to give the birthday person a gift.

When someone invites you to a celebration of their birthday, it has essentially become obligatory that you bring them a gift to spoil them on their special day and as a way to thank them for inviting you to the celebration. This is perhaps not the best reason to give someone a gift, out of a feeling of obligation, but it is why many people give people birthday gifts.

It Is How We Show Our Affection and Appreciation

We also give people gifts on their birthdays because we want to show them that they are special. Giving a gift to someone we hold dear is a way for us to show our affection towards them and appreciate them for who they are. It is also a great way to show how well you know someone, in that you can give them a gift that they wanted or needed.

We Want To Build and Strengthen Relationships

Gifts are also a way of building and strengthening relationships between people. The gifts given reflect both the giving and receiving party and the unique connection they share. Gifts often have a special meaning to both parties or represent an inside joke, and the giving of them is a way for people to remember these things.

It Is Our Love Language

However, there is also a slightly darker motivation behind the act of giving someone a meaningful gift. Some people give gifts because they feel obligated to do so because of the person whose birthday had previously given them a gift on their birthday. They may also give gifts to receive a gift in return from that person when it is their birthday.

The History Behind Birthdays and Gift-Giving

As you can deduce from the name, a birthday celebrates the day of a person’s birth and is an annual occasion marking the advent of that day. However, that was not always the case, and the meaning behind birthdays and the reasons why we give gifts have changed significantly over the years.

The first recorded instance of people celebrating a birthday was in Ancient Egypt. However, this celebration was not of the day a person was born, but rather the day someone was “born as a god.” The ancient Egyptians believed that when their Pharaohs were crowned, they became gods, and so they held celebrations to commemorate these days. However, they did not (that we know of) give gifts to the Pharaohs on these occasions.

The Greeks started the first practice of “gift-giving” on birthdays. They adopted the practice of celebrating the birth of a god from the Egyptians and would often offer sacrifices to their gods on their special day or any day.

One of the tributes given to Artemis, the goddess of the moon, created one of our modern birthday staples—the birthday cake. They baked moon-shaped cakes and topped them with candles to emulate the glow of the moon. However, the German tradition of the “Kinderfest,” celebrating a child’s birthday, is where we get our modern version of birthday cakes. Though this only dates back to the late 1700s.

They would throw lavish parties for the person commemorating the day of their birth, with a feast of good food and lots and lots of wine. They would shower them (especially the Emperor) with gifts token of their appreciation and allegiance.

Gifts have been given for all human existence, and even before that, by certain animal kingdom members (think chimpanzees and penguins). But the tradition of giving gifts on birthdays did not start until much later. Some people believe it started with the Persians and was observed by a Greek historian, who then brought the practice into Greece. Later on, the Romans would also include the practice of gift-giving in their birthday celebrations.

Others believe it started when Jesus Christ was born and when the Three Wise Men brought him gifts of gold, frankincense, and myrrh. There are also some who believe that the practice of giving gifts to people on their birthdays was started somewhere in Europe some hundred years ago.

This theory claims that the gifts were given to people on their birthdays as a symbolic tool to ward off the evil spirits that would otherwise come to harm or haunt the person celebrating their special day. The gifts would be given to protect the person whose birthday it was from these spirits.

The practice of giving gifts has had many different meanings throughout history and will likely mean something entirely different again in a couple of decades. Nonetheless, that is enough of a history lesson for today.

We now know that giving gifts is not a new thing and that the reasons we have given gifts in the past have changed a lot over the years. Even now, the reasons why we give gifts are still changing.

Regardless of whether you like giving and receiving gifts or not, there is no denying that they play an essential role in our society, and not only on birthdays. Marriages, anniversaries, special holidays, new homeowners, and noteworthy achievements are all occasions that warrant gifts. So the next time you are scrambling to get someone a gift or need a gift idea, take some time to consider what you want to say with your gift, and then take it from there.