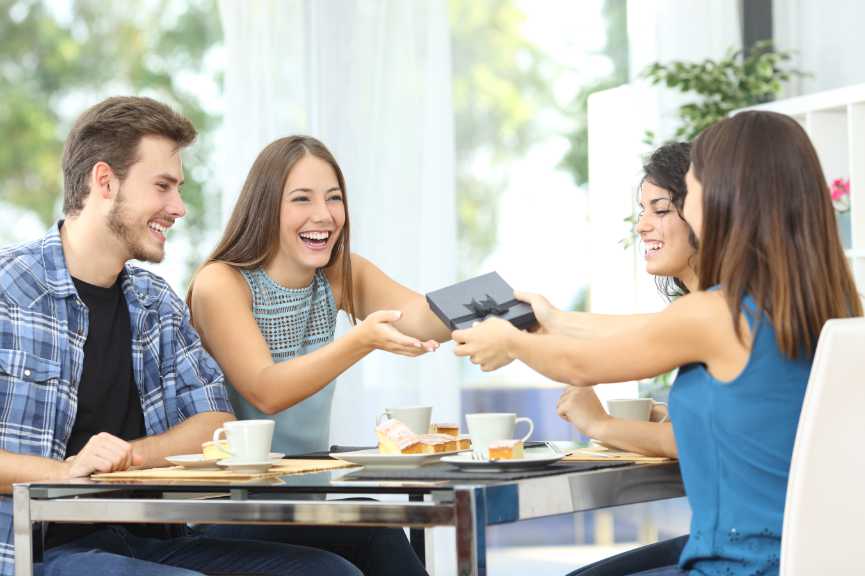 Why Do We Give Gifts To Each Other? The Purpose and Psychology

Doesn’t it feel nice to receive gifts from others? Giving gifts to others feels nice, too. Gift giving is an old, purposeful cultural tradition that is still practiced today, and there are also psychological reasons why we give each other gifts.

It’s believed that we give gifts to each other to establish and improve social bonds. In ancient times, even before civilizations began, people used gifts to express respect, affection, and appreciation. Today, the purpose of gift-giving hasn’t changed much, either, and it even extends to our pets.

Let’s detail what gift-giving is all about and explore the purpose and psychology behind it. 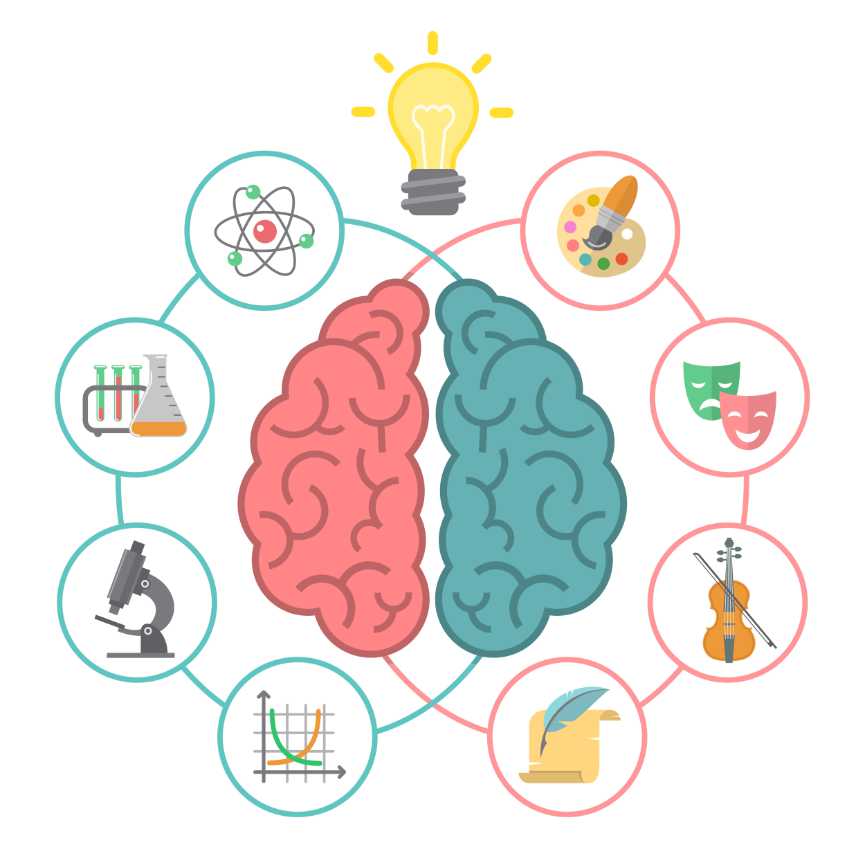 The tradition of gift-giving is one of the oldest human traditions, and it has been around even during the Stone age period. Back then, cave dwellers would show their affection and appreciation towards one another using gifts. The gifts could be anything they could get, such as food, animal teeth, unique stones they could wear as necklaces, or handmade tools like hammerstones or stone awls.

Tribe leaders would reward their men gifts to praise them and give them a token of appreciation. As time passed and primitive technology improved and became more advanced, so did the types of gifts and their quality. Early civilizations, such as the Egyptian civilization, would build large structures with beautiful carvings like the pyramids as gifts for the Gods.

The history of gift-giving has not always been pleasant, though. In the past, gift-giving was associated with slavery. People would give children, even their own, away for political reasons.

More Gift ideas For You! 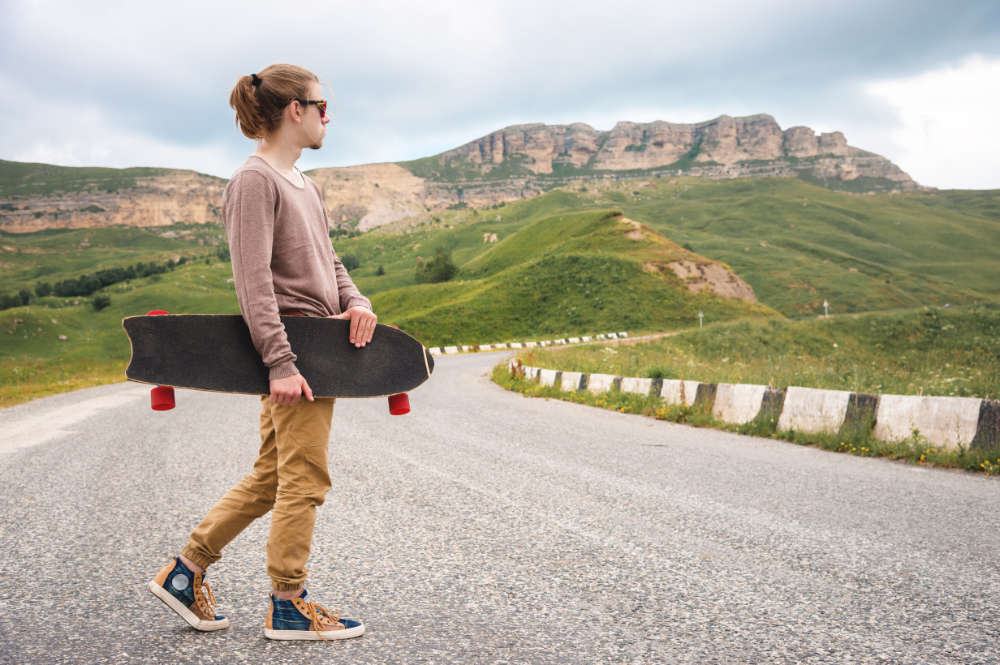 Best Skateboard Travel Bag (Whether Going Far or Nearby!) 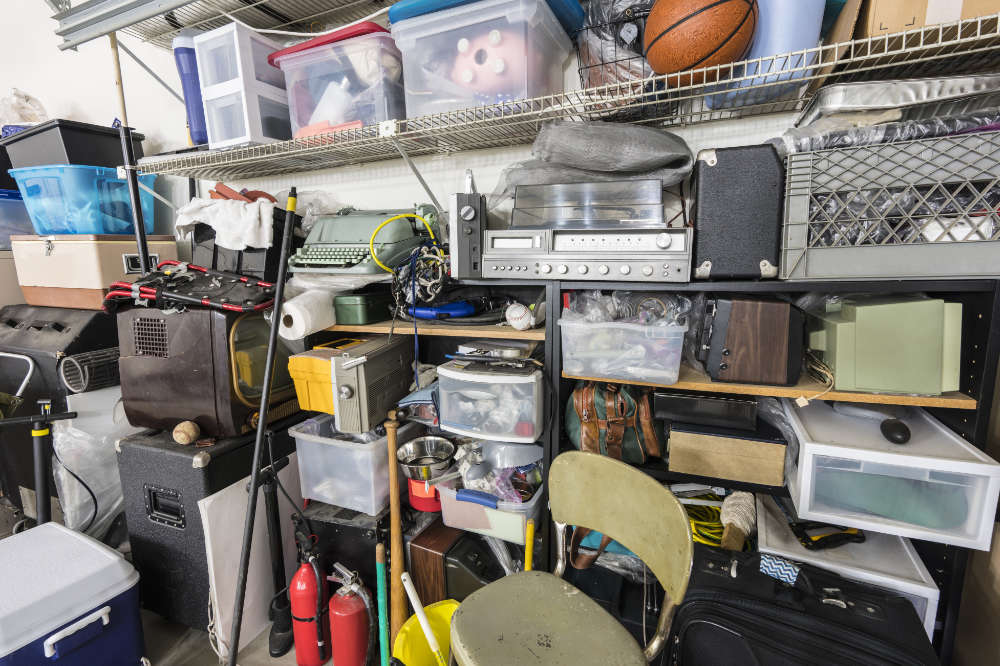 Best Gifts For Hoarders (Do They Really Have Everything?) 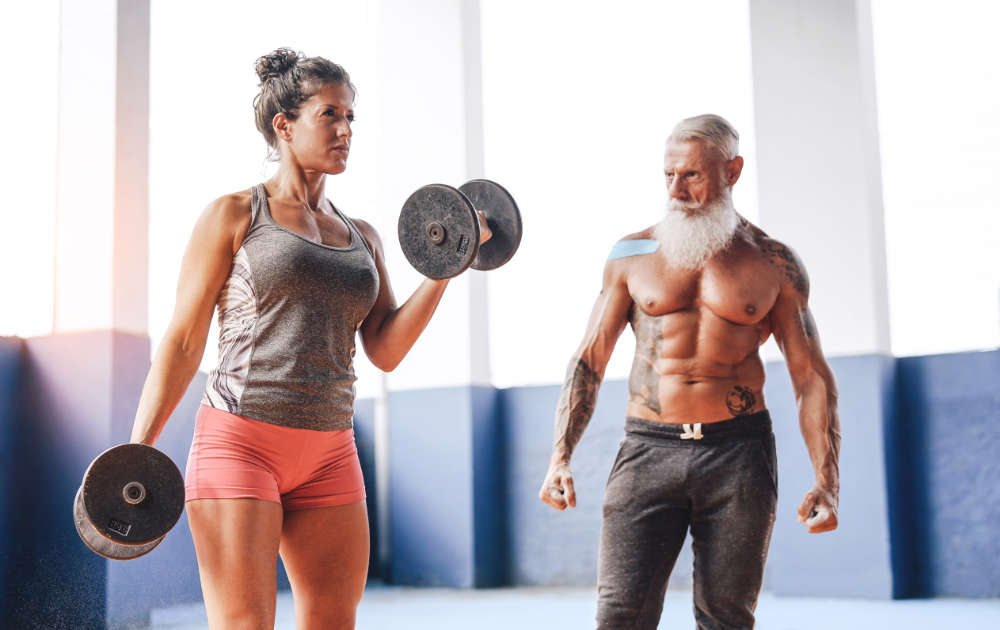 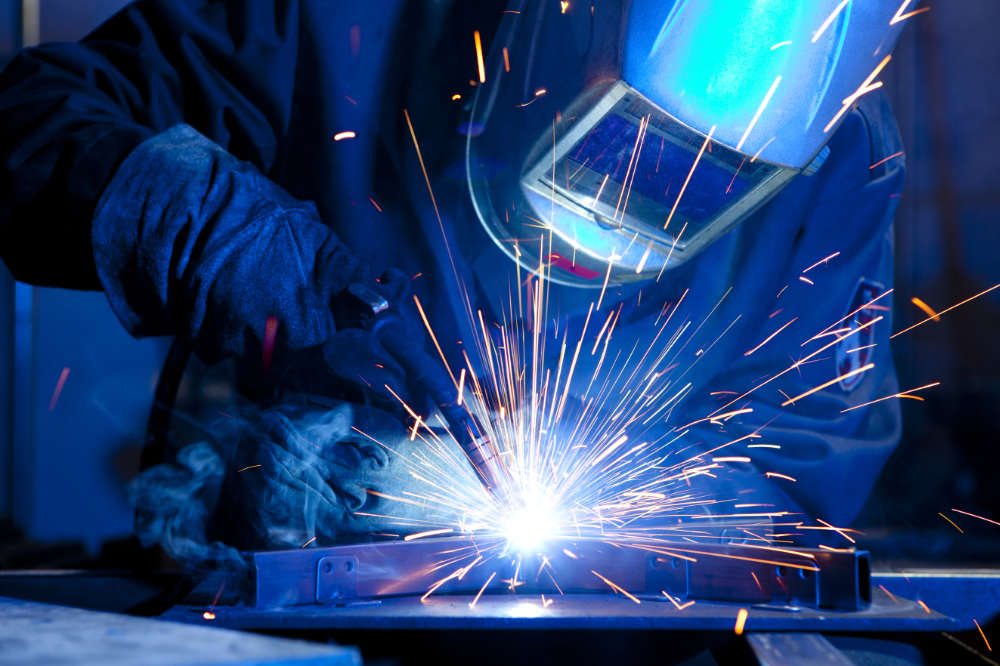 Best Gifts for Welders (…These Are Badass!)

During the Turkish empire, small Christian boys would be kidnapped during Turkish raids and then given to the Sultan to become Janissaries. Janissaries are members of the elite infantry units that served the Ottoman Sultan, and they were the first modern standing army in Europe. Fortunately, such a practice no longer exists, and the law now protects children.

Like ancient Egyptians, ancient civilizations such as the Aztec and Maya practiced gift-giving to communicate and connect with their Gods. Human sacrifice was a thing in the past, but it was once essential to the people. It was believed that human sacrifices would nourish the Gods because, without them, the sun would cease to rise, causing the world to end.

Indians would use grain, cattle, fabric, even gold, and silver ornaments as gifts for their friends and families in ancient India. Today, you can see modern Indians practicing the same custom. In Indian weddings, the groom’s family would usually give specific traditional clothes to the bride.

Gift-giving serves many functions. People would not only give gifts among themselves but also to their Gods. No matter how people expressed themselves through gift-giving in ancient times, they must have practiced it in the name of religion, power, love, gratitude, or appreciation.

In Chinese culture, gift-giving is essential and has to be done appropriately. You do not want to give the other person the wrong message, and you also want your message to be understood. The Chinese have many superstitions that revolve around gift-giving, so one must understand them to avoid misunderstandings.

For example, you should not give someone an empty wallet because this symbolizes the lack of prosperity. You want to fill the wallet with cash, and the best amount is one with auspicious meaning, like $88 or $168. The numbers represent an abundance of good fortune.

Like in Chinese culture, it is not acceptable to give knives as a gift in French culture. The French believe that giving a knife to someone is like wishing to cut off your friendship. If you have to give them knives, though, you must accept a coin from them as payment, and you can continue being friends.

In India, sweets, fruits, or cakes are popular gifts. People in India exchange gifts on Diwali, New Year Holi, Eid, and more. For many, flowers are excellent gifts for expressing their love and affection for each other.

How To Choose Gifts

A gift often reflects the person giving the gift. For example, expensive gifts could mean that the recipient is special to the giver or the giver has the financial means to buy such expensive gifts. It is acceptable to give simple gifts that cost very little or almost nothing because it is the thought that counts after all. 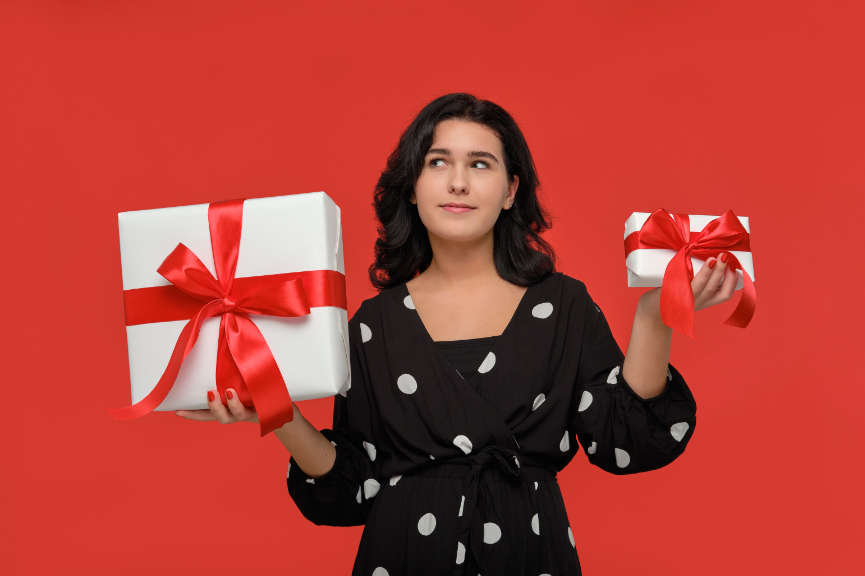 If your friend doesn’t want to receive any physical gift, maybe they are a minimalist, you should consider giving them a gift in the form of experience instead. Experiential gifts can also strengthen one’s friendship. Try giving your friend an experience that you can enjoy together, like watching a movie at the cinema, visiting the theme park, dining in a fancy restaurant, or a nice staycation by the beach.

You can also give others something sentimental. Perhaps make them a photo album of your memories together — maybe you went to college together. If you’ve got a talent for singing and playing a musical instrument, why not throw a small party with some good friends and dedicate a special performance for the recipient.

A present that truly shows who you are is good, too. There are many ways to express your love and appreciation for someone. Here are some examples:

Even remembering your loved one’s birthday is a good way of showing them you care. If you don’t have much money to spend on gifts, you can always do special things for the person you cherish. Help them with their dirty dishes, walk their dog, babysit their children, or care for them when they catch a cold.

Life is not all about what one receives but what one gives. Sometimes gifts help us express the words we find hard to say. Gifts help us build relationships.

Although history has shown that gifts are often given with specific purposes, be it for politics, social bondings, or religious beliefs, it would be best not to expect something in return every time we give someone a gift. Gift-giving should be done sincerely. You do not do charity and give out gifts hoping to get some material things in return.

Fortunately, many people practice gift-giving to share happiness with others. There’s so much pleasure in giving as it gives us dopamine. Many people experience an increase in dopamine when doing charity because it makes them feel good.

In the animal kingdom, even animals give gifts to show their affection. Chimpanzees, for example, would provide food in exchange for sex and grooming. For us humans, research has shown that humans typically use gifts to attract mates and keep them.

People have practiced gift-giving since ancient times. It is believed that gift-giving can help us establish and improve social bonds. Although the history of gift-giving has not always been pleasant, for the most part, gift-giving is a wonderful tradition that brings people together.

Gift-giving gives us dopamine, which is what makes us feel good. If we cannot give others material gifts, there are other ways to provide them with gifts. The things we do to help others are a gift.